One of my loves in life is traveling! I can’t claim to be a world traveler, but I’ve been a few places.  One thing I have always struggled with is what to bring home to remember the trip by.  For years, I fell into the tourist traps and would buy t-shirt after t-shirt, only to bring them home never to use them, and then send them to the nearest charity store a year or two later.

My Mother solved this problem years ago.  Whenever we were on a trip or visiting some place special, you would find her bending down and picking up a little pebble, or stick.  I always thought she was crazy, until I grew up and realized the brilliance she was exhibiting. So, that’s what I started doing.  I am always on the hunt for an unusual natural element that I can take home and showcase.  I now have quite the collection and thought I would share… 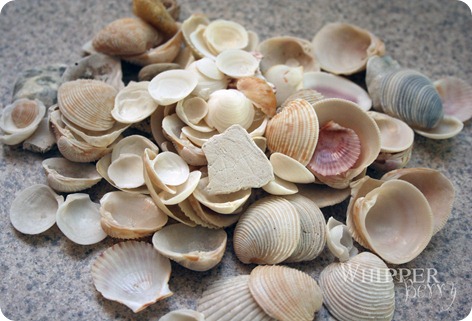 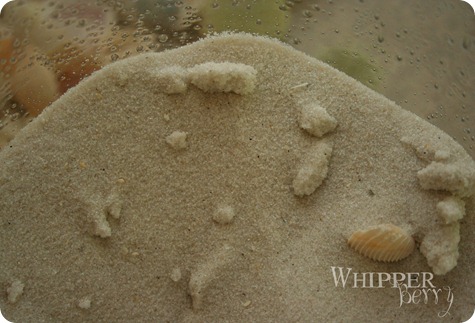 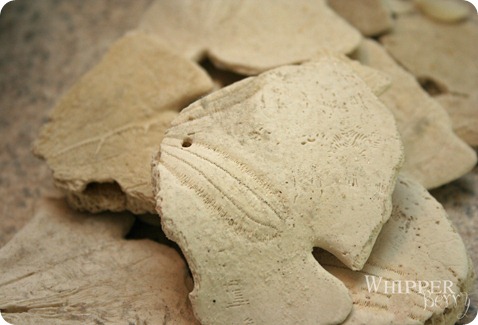 I fell in love with Pensacola!! The sand was soft and white, it was like walking in powdered sugar.  It even squeaked!  Mr. Mike and I would walk the beach and I gathered shells and sand dollars.  It was heavenly!! 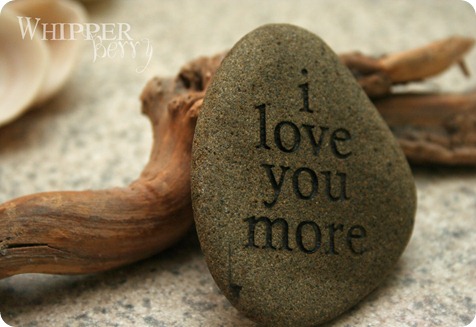 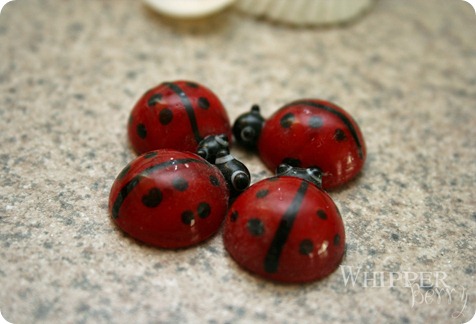 Ok, so these aren’t quite natural, but they are so cool.  I love, love, love Seattle and especially Pikes Place Market.  That’s where I got the “I love you more” rock.  I had to get it.  For the longest time, that has been the phrase that my oldest WhipperSnapper and I say to each other, so of course I had to get it.  The glass ladybugs are from the Museum of Glass in Tacoma.  Mr. Mike and I had so much fun at this place! Click on the pictures for more info on both places. 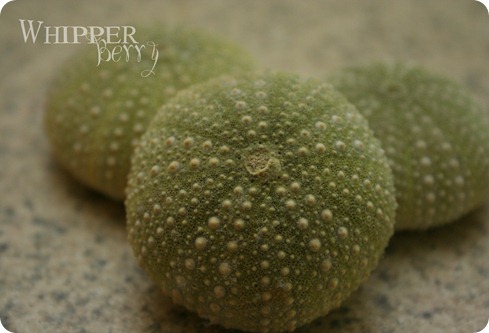 Several years ago we packed up the whole family, grabbed a couple of friends and headed off to Southern California.  Best Weekend ever!!  I brought these shells home from Laguna Beach. 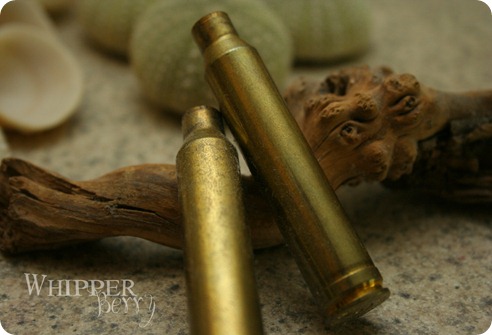 Now, I don’t exactly think of myself as the Sarah Palin type but a couple of years ago I went camping in Southern Utah and had a blast shooting.  We were with the teenage girls from my church for a week of Girls Camp and one of the activities was shooting, gotta say, I’m a natural with whatever gun I was shooting with (told ya, I was no Sarah Palin!) If I was, I would be able to tell you all about the type and caliber of the gun, but no, I just had fun blowing holes in stuff. 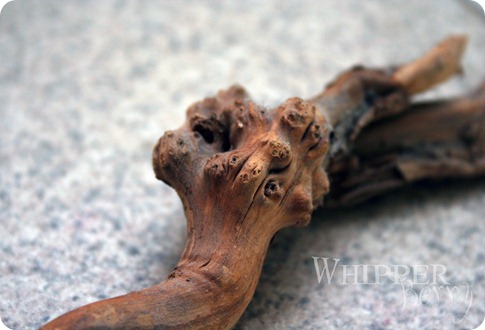 Another fun weekend with friends, hiking, swimming, staying up late, eating way too much, and general Tom Foolery.

This is what I end up with… 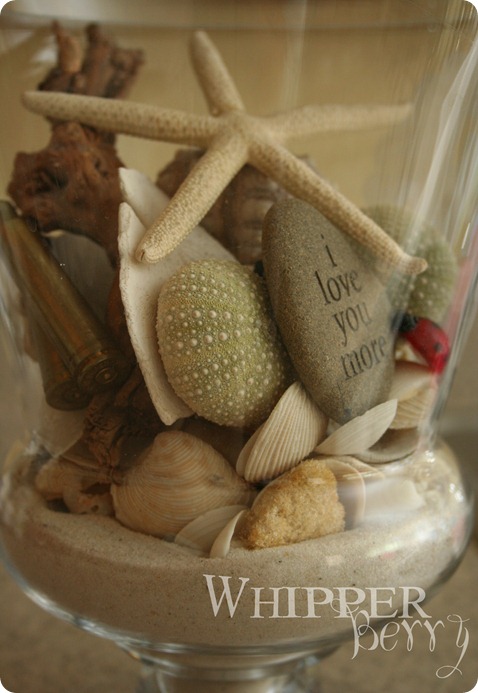 A jar full of memories!!