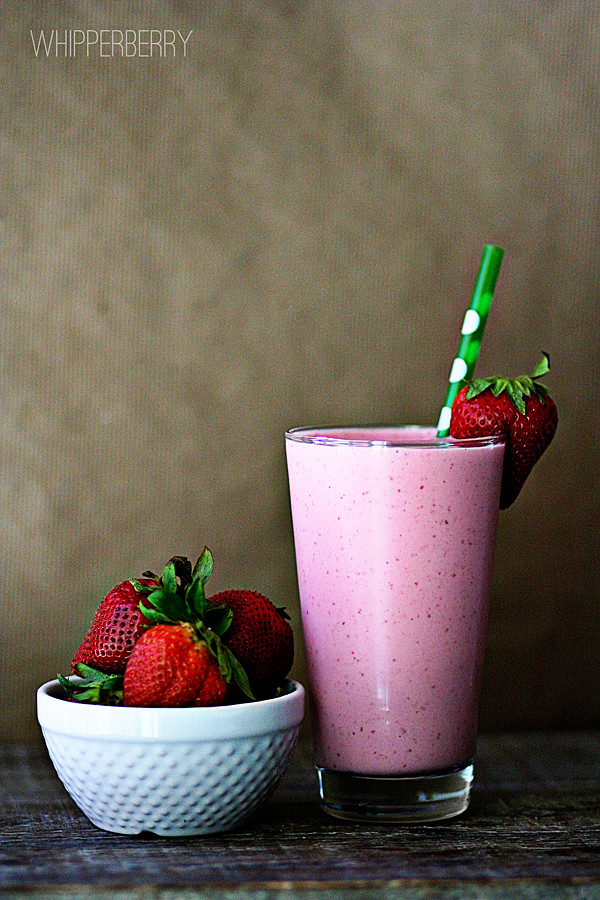 A little back history on the name…

The “Sarah Bear Smoothie” is my one claim to fame on the Ranch! Getting a food named after me was a victory that I hoped for but hardly believed could happen because I struggled so much in the cooking department while on the show. We were required to cook for ourselves on the Ranch and the kitchen was always kept stocked with the best foods available. Meal time was fun and exciting for most Biggest Loser contestants, but I would end up staring blankly into the refrigerator for the entire hour having no idea what to make—and in the end copying someone else's meal.

When someone would invent a certain dish that became popular amongst the crowd, we would name it after that player. Because I couldn't come up with anything new on my own, my day would basically consist of eating the Irene for breakfast, the Courtney for lunch, and either the Justin or the Jay-bird for dinner (recipes that I will for sure be sharing!). You get the idea. So, you can imagine my overwhelming joy when I invented this smoothie and everyone loved it so much they started calling it "the Sarah Bear"! I was ecstatic! Not only did it receive my name—which made me feel cooler than Lady Gaga—but it was also given the best breakfast award AND the best dessert award. And since it received both awards I feel justified now in eating it for both breakfast AND dessert in the same day. It's just that good. Enjoy!

Once again, I busted out the Magic Bullet (you can use a regular blender if you’re cool like that). Add all of the ingredients to the blender and blend.  That’s it!

It’s Bob and Jillian approved so you must try it… and let me know what you think!