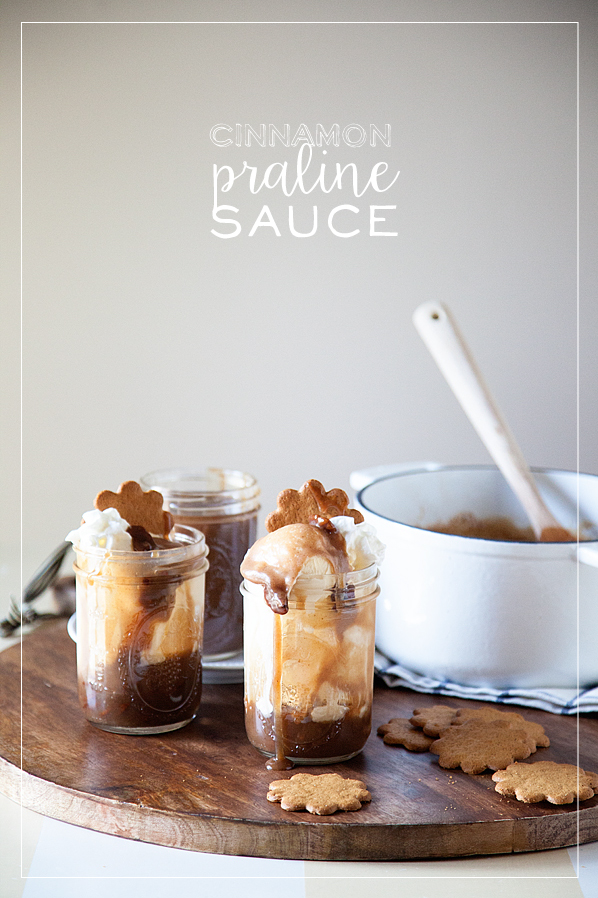 Not too long ago, my husband and I were celebrating my birthday at Famous Dave’s restaurant here in Lincoln and we were introduced to the most amazing concoction! Part of their birthday deal there is you receive a free Sundae of your choice… Hot Fudge or Praline. I decided on Praline and it was the most heavenly experience. My husband and I were blown away by this scrumptious sauce. Bite after bite, we tried to deconstruct it to figure out the magic. It wasn’t your typical praline sauce, it had nice hint of cinnamon with a beautiful tang that paired amazingly well with the vanilla ice cream. I decided I needed to come home and figure out how to make this lovely sauce.

It’s really quite simple, It’s basically buttered pecans mixed with a lovely caramel sauce with a surprise addition at the end. Make sure you use quality ingredients like J.R. Watkins Vanilla and Cinnamon to ensure a top quality sauce.  I put together a quick video on how to make this amazing Cinnamon Praline Sauce. After the video I have a full recipe that you can print.

It’s really just that easy! We love this sauce on vanilla ice cream, bread pudding, waffles, pancakes… I could go on and on. I’m actually thinking of making up a bunch and bottling it for Holiday gifts this year. Forget cookies, this sauce is the ticket to Holiday bliss! 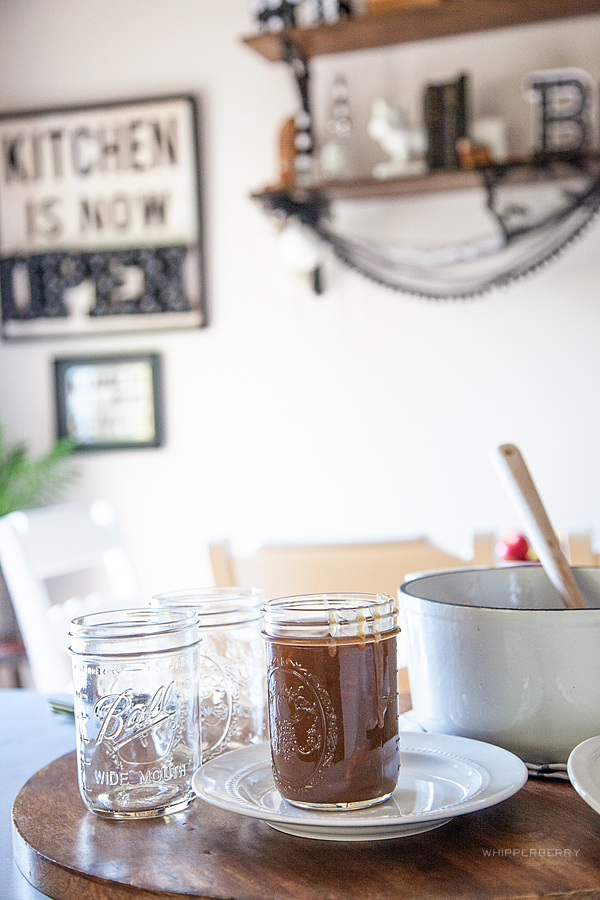 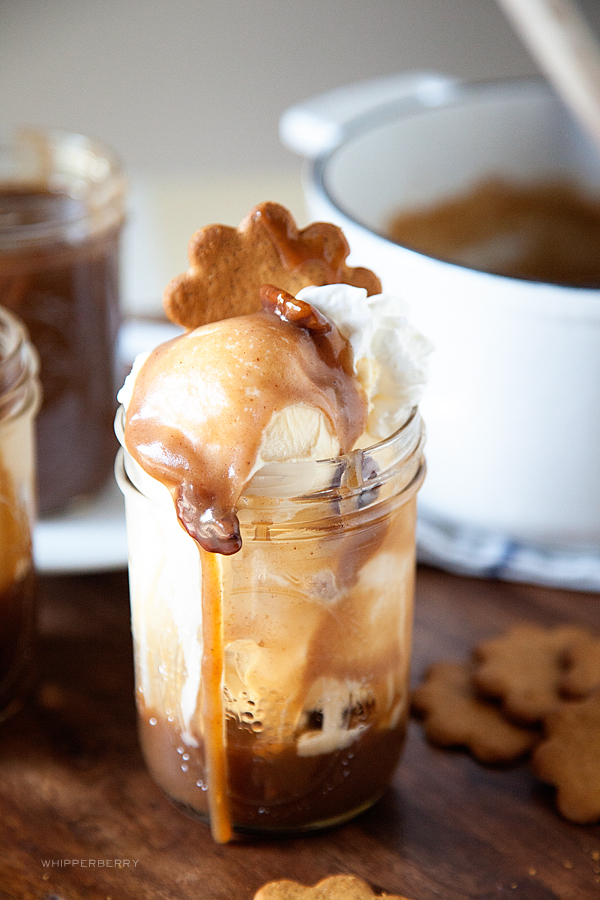 Save Print
Prep time
2 mins
Cook time
20 mins
Total time
22 mins
This sauce is a perfect addition to all kinds of desserts and breakfast items. Make-up a batch and store in the refrigerator for up to 2 weeks.
Author: Heather // WhipperBerry
Recipe type: Dessert
Serves: 15
Ingredients
Instructions
3.2.2925