Cinnamon Roll Donuts // Let’s start this post with a little back story.  You can’t just jump straight into a post titled cinnamon roll donuts without knowing a little about where this crazy idea came from… A few weeks ago we were talking to our four year old asking him what type of cake he would like for his birthday. His answer surprised both me and his dad when he replied, “I think I’ll go with a dozen donuts instead of cake this year.”

Um… donuts?! That sent me searching the web for the best donuts in Utah and I came up with a few awesome suggestions. We started our quest for the perfect donut and made it through several great bakeries before my little guy decided on a winner. On the drive home I started to think of how a donut is made… Most are risen dough that are deep fried and coated with glaze. A lot like a cinnamon roll… And THAT is when I decided to test out this idea. Deep. Fried. Cinnamon rolls. 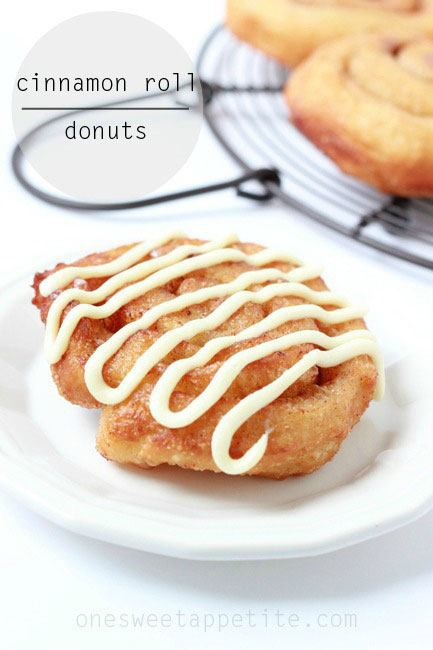 Heat your oil over medium heat.

Place one or two rolls into your hot oil. Cook for one minute, or until browned, flip and cook an additional minute.

Drain on a wire rack. Toss in cinnamon and sugar or dip in your favorite glaze. 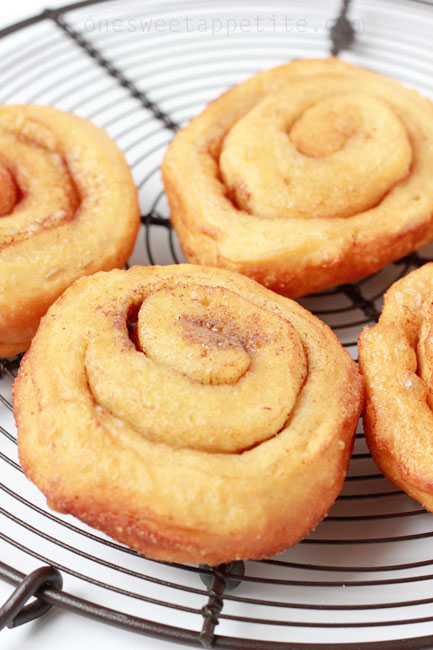 Is that delicious looking, or what? If you wanted to get super crazy you could try this recipe with bacon pieces added to your sweet roll… or maybe even blueberries. They aren’t a typical donut flavor, definitely not good for you, but oh so worth making once… or twice. 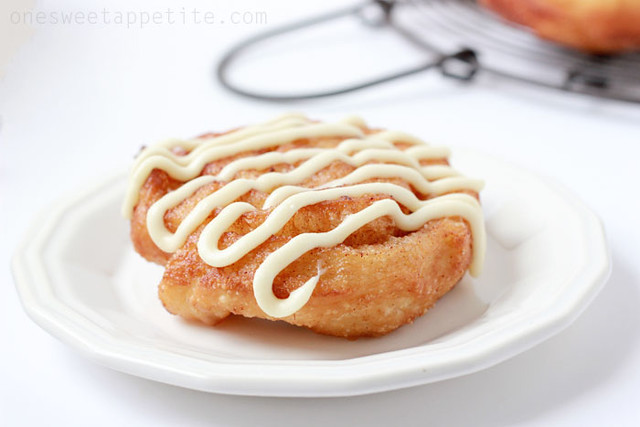 I can’t stress enough how careful you should be when working with hot oil. Burns and fires are not something I want to see happen with anyone!

Like this recipe? Check out these others from One Sweet Appetite: 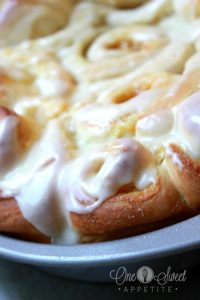 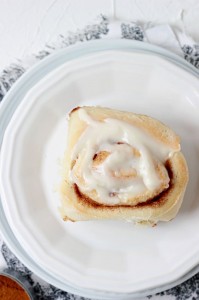 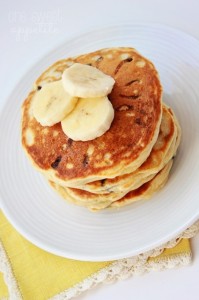