You are here: Home / Recipes / Breakfast / Lemon Blueberry Donuts with a Twist 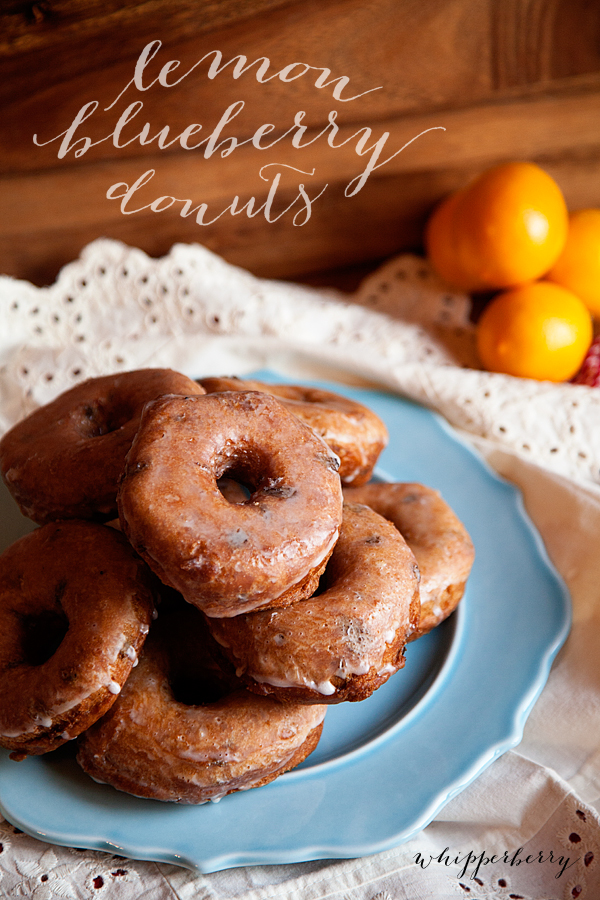 Have you been intimidated with the thought of making fresh donuts at home?

Yep… me too. It just seemed like one of those goodies that was best left to Mr. Dunkin or the all mighty Crispy Kreme. Not any more…

A few years ago our family went on a winter hayride with a bunch of friends with the promise of fresh donuts and hot chocolate to follow the little trip. When we returned home after the cold outing I was shocked to find that they indeed were making fresh donuts, but nothing like anything I had ever seen before. They were taking canned Pillsbury® biscuit dough and frying it up to make donuts. Eureka! They were simple and fabulous!

I was reminded of that night the other day when I was at the market and saw some blueberry Pillsbury biscuits in the dairy case. I thought, wouldn't a blueberry biscuit "donut" with a lemon glaze be just divine? I immediately had to run home and give it a try. The results were astounding. My family loved them! The girls thought they were the best of both worlds. They were like a donut and muffin all in one. I loved how easy they were to make and clean-up after… plus I was elevated to rock star status for the morning. Yea, that counts!

4 cups canola oil (more or less depending on the size of your pot. You need to have the oil at least 2 inches deep.)

a pinch of salt

Place large heavy bottomed pot over medium high heat. Pour in oil until it is about 2 inches deep. Let oil heat up until it is about 350˚. While waiting for the oil to heat, open biscuit can and separate all eight biscuits. Using a large pastry tip cut a hole into your "donut." 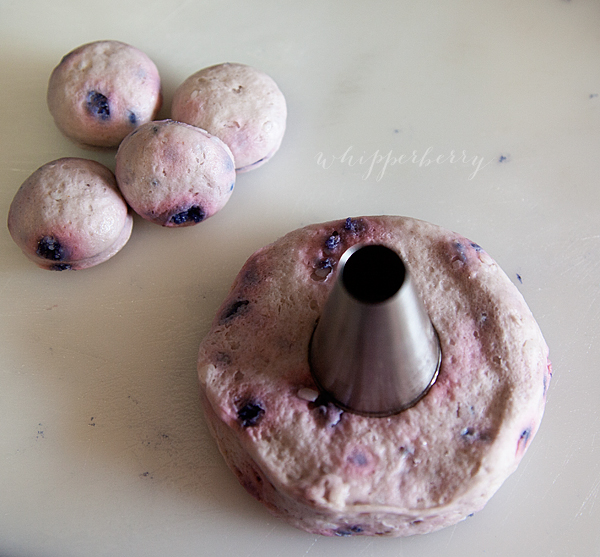 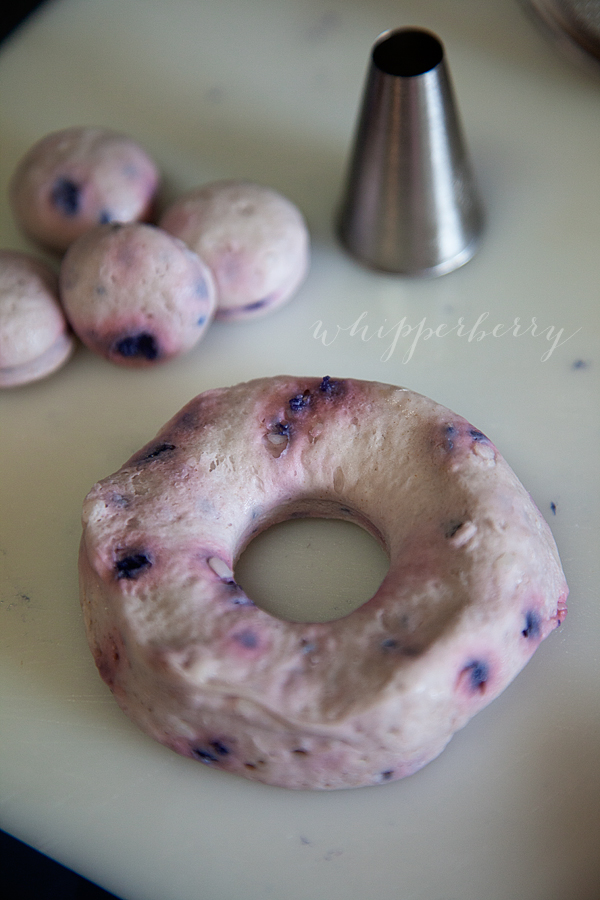 Keep the "holes" and fry them up along with the donut rings. Carefully place the donuts one or two at a time into the hot oil. Do not let them sit on the bottom of the pot, they will burn easily that way. Use a slotted spoon to kind of float them in the oil for a few seconds to seal the dough before you let it float on it's own. 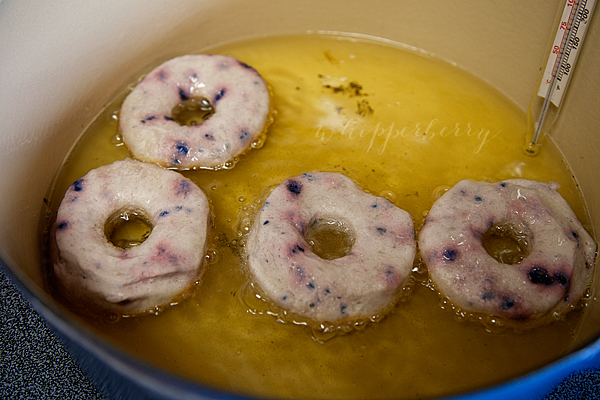 Keep and eye on your oil temperature and don't let it get too hot. Let the donuts cook for a minute or two on the first side and then carefully flip the donuts when they are a nice golden brown… 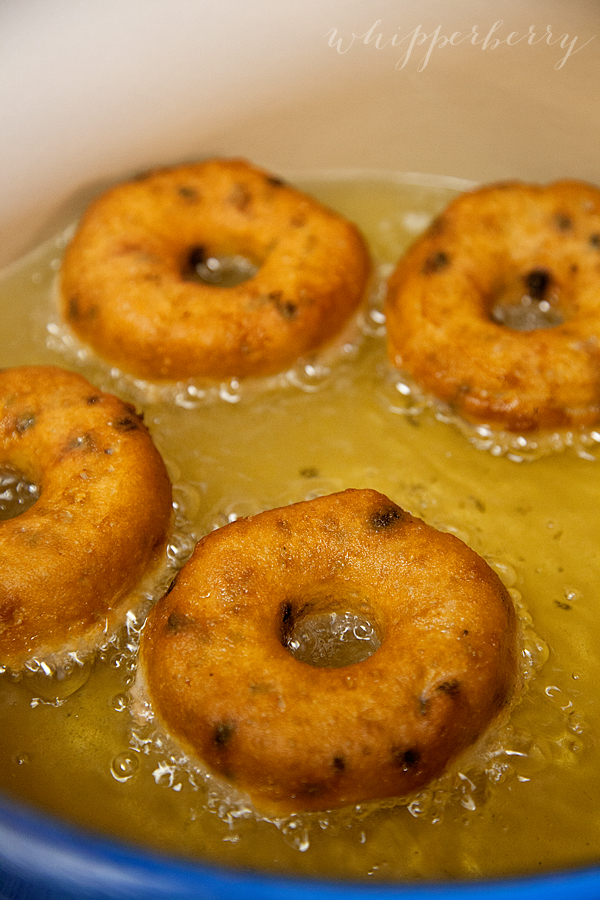 Once the donuts are golden brown on the other side after a minute or two, remove from the pot and place on a paper towel to collect extra oil. Let cool.

In a small bowl add the juice of one lemon and the powdered sugar and salt. Mix together well until it has the consistency of thin glue. Place a donut in the glaze and using a straw, chop stick or butter knife, grab the donut out of the glaze by grabbing it through the hole, and place on a cooling rack. Repeat with the remaining donuts and donut holes.

Let the glaze dry for a few minutes, then… ENJOY!!

For sure… The easiest donut you will EVER make!!