You are here: Home / Recipes / Baking / Easy New Years Quiche with the Kiddos and Toca Kitchen 2 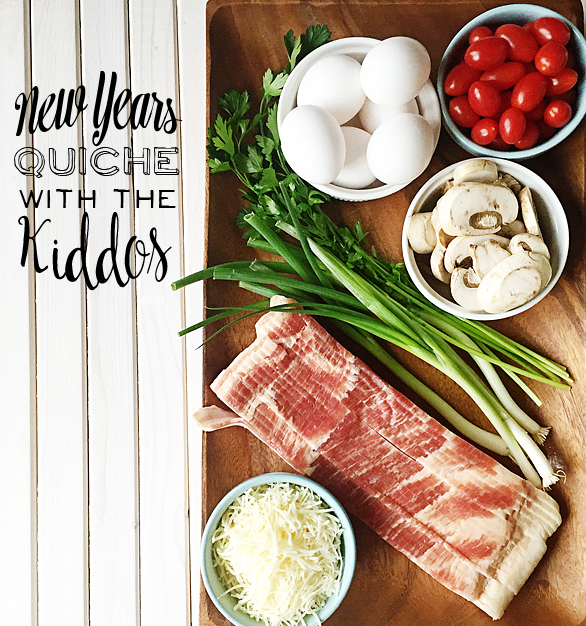 I am always looking for ways to get my kiddos involved in the kitchen. Cooking together teaches so many life skills like how to follow directions, how to share, how to clean-up after ourselves, how to be creative and so much more. I would have to admit that I don’t take all of the opportunities that I should because of the rush of life. It’s hard to slow down sometimes and remember to get the kiddos involved. Recently, I was introduced to a new App made especially for our kiddos called Toca Kitchen 2… 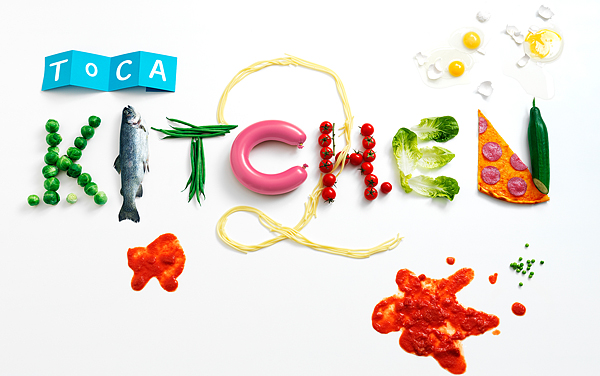 So… funny story. When I was invited to review Toca Kitchen, I had downloaded the app onto our family iPad and really didn’t do anything with it right at that moment. I had so many other things on my plate right at that point.

A few hours later, my little guy Gage, who is four, was playing with the iPad. I started to hear him chatting while he was playing a game and it started to sound like a cooking show. He has a Mother who likes to watch the food network, so I guess it wasn’t too far fetched. I went over to see what he was playing, and sure enough, he was playing the new Toca Kitchen 2 and without any prompting from me, he had figured it out all on his own and was having a ball!

For me I thought the graphics were a bit silly, but when I saw it through HIS eyes it was super fun. I then proceeded to teach his older sister how to play the game and they have had hours of fun playing together coming up with all kinds of crazy concoctions. Here’s a video of him doing one of his cooking shows… It’s super cute and he came up with it all on his own!

Toca Kitchen with WhipperBerry from Heather Thoming on Vimeo.

We decided to come up with our own Toca Kitchen recipe for the New Year. I created a simple quiche recipe and my daughter Emily picked all of the goodies to add to the quiche. 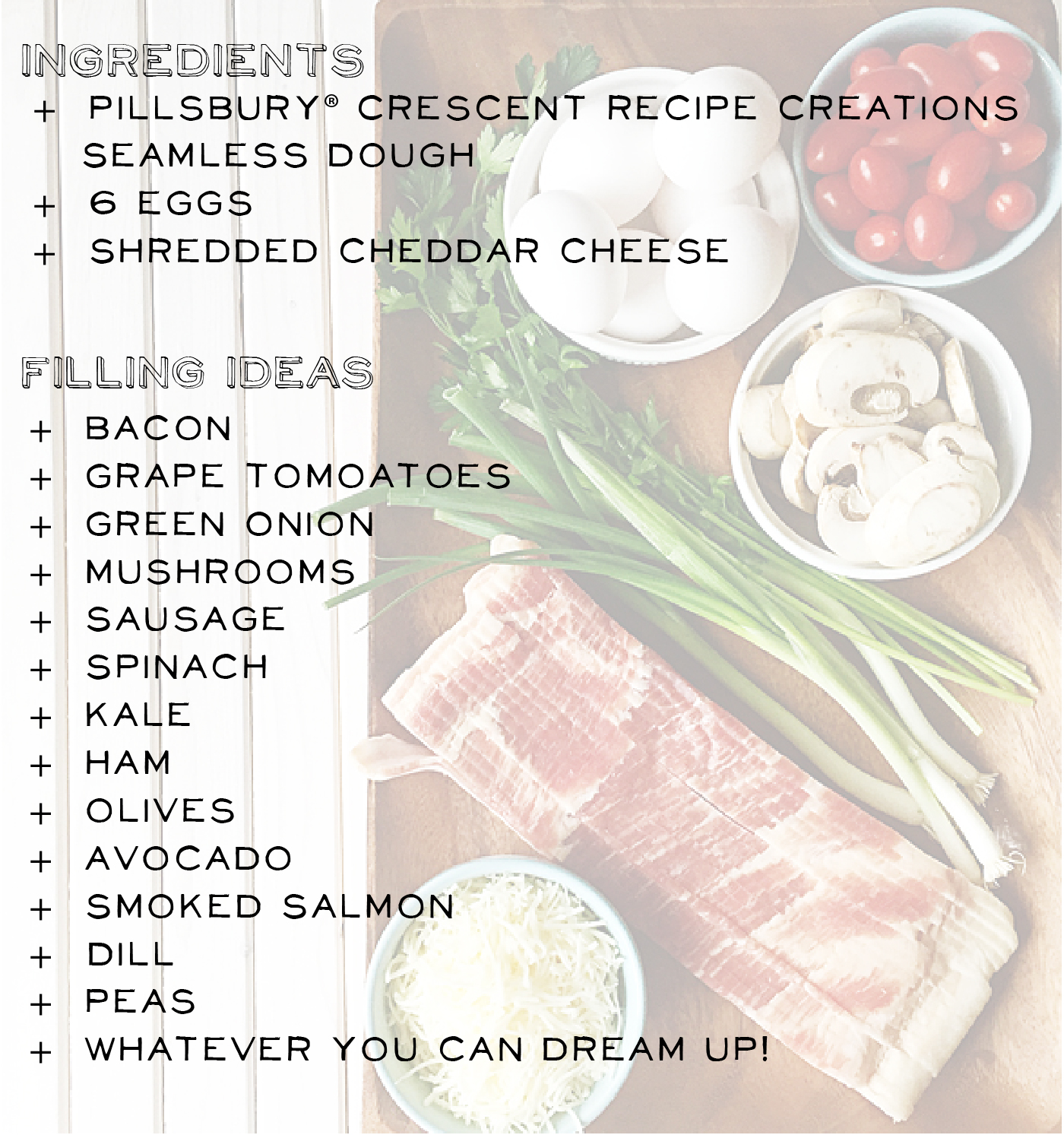 This is a super simple recipe that is PERFECT to make with your kiddos!

First, Emily grabbed all of our ingredients out of the fridge just like in the Toca Kitchen 2 App. 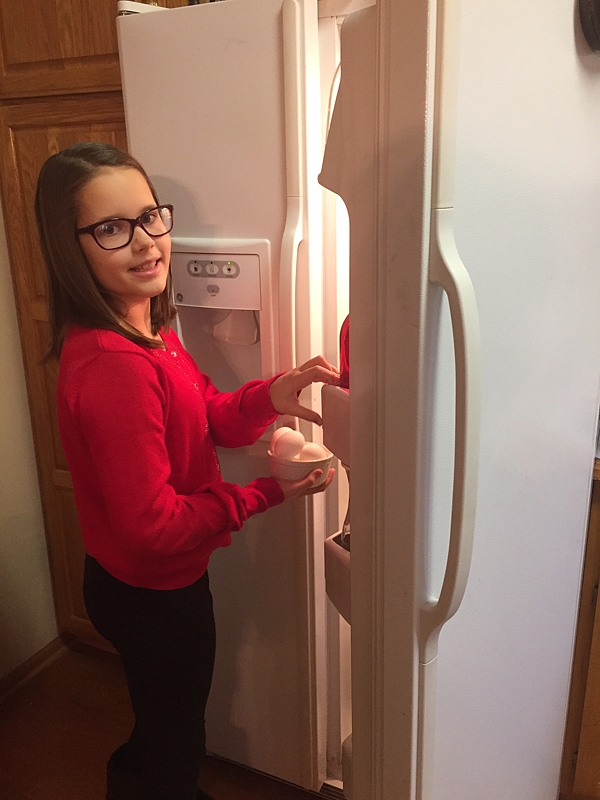 Both Emily and Gage washed their hands, and then using a kid safe butter knife, they prepped all of our ingredients for our quiches.

I used some baking cups that I found at Target that are perfect for individual quiches. Emily cut the Pillsbury® Crescent Dough into squares and placed them into the baking cups. 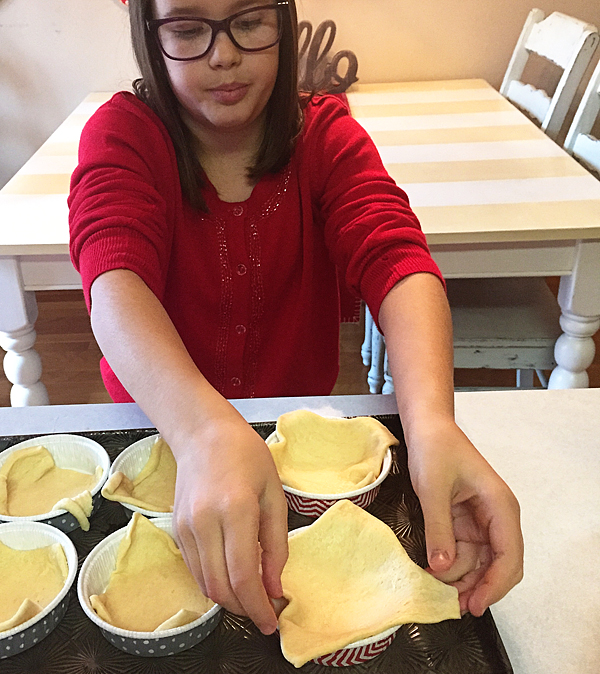 These are all things that your kiddos can do with just a little direction from you.

Emily cracked the eggs into a dish, and Gage whipped them up… 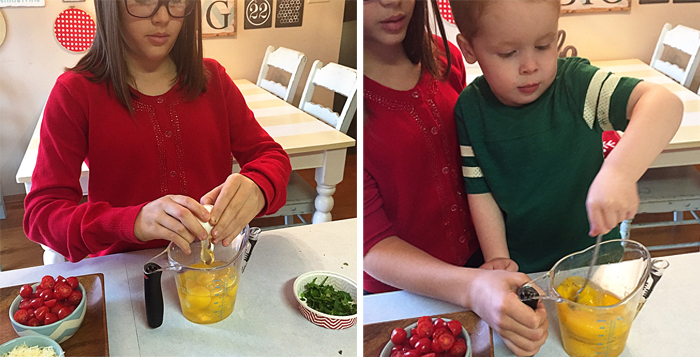 They seasoned the eggs with salt and pepper and then poured it into the baking dishes. Then we each topped our quiches with our favorite toppings. 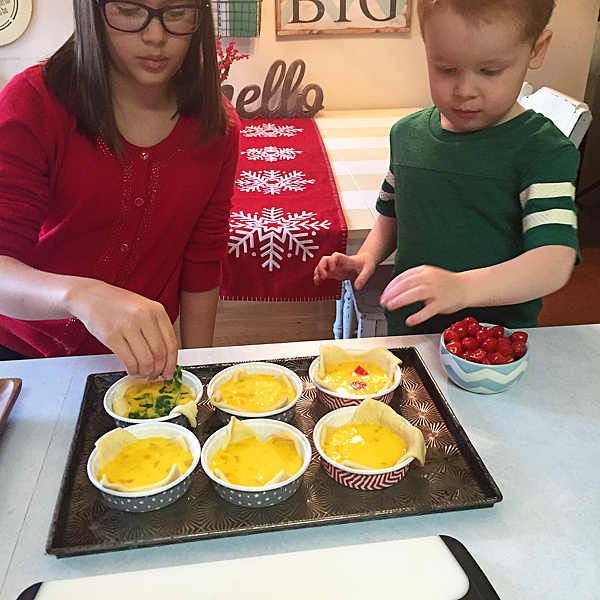 Emily loves all kinds of goodies in her quiche, she loves the whole kitchen sink. I opted for bacon, mushrooms & tomatoes.  Gage went non-traditional and packed his quiche full of tomatoes which was actually rather good! We topped all of ours with cheese and then Emily placed them into a 350˚ oven for 20-25 minutes. 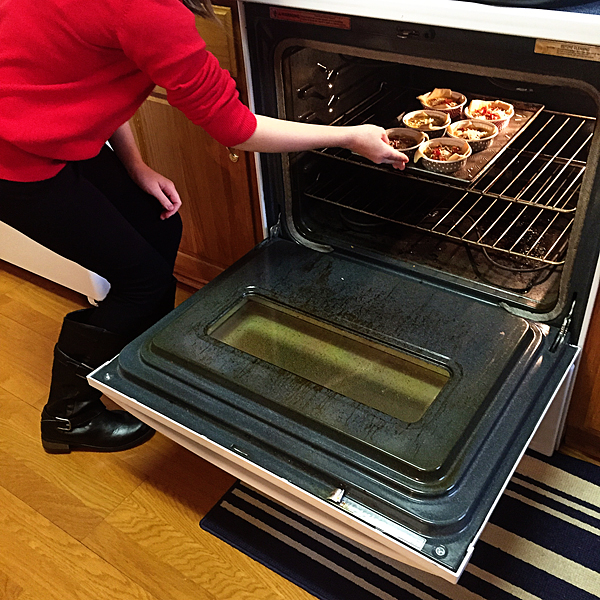 Make sure the eggs are fully set and then remove from the oven. Let cool for a few minutes and then ENJOY! 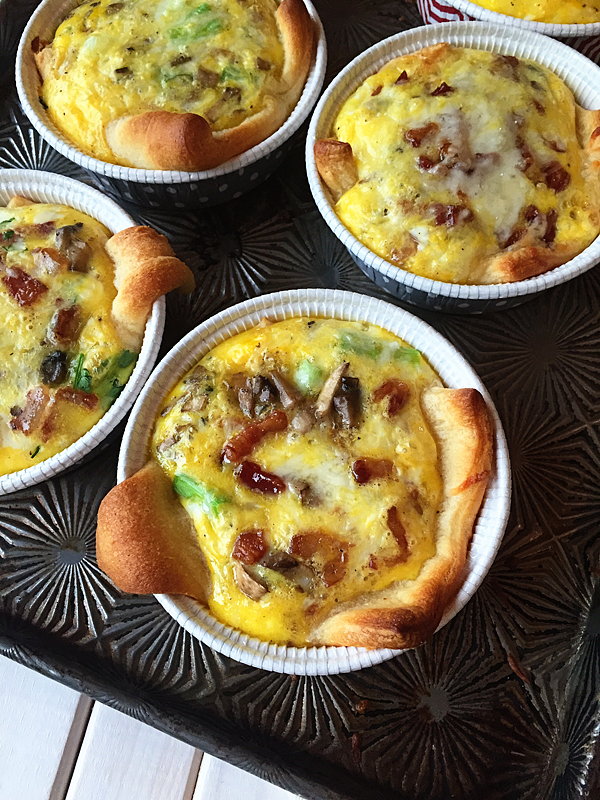 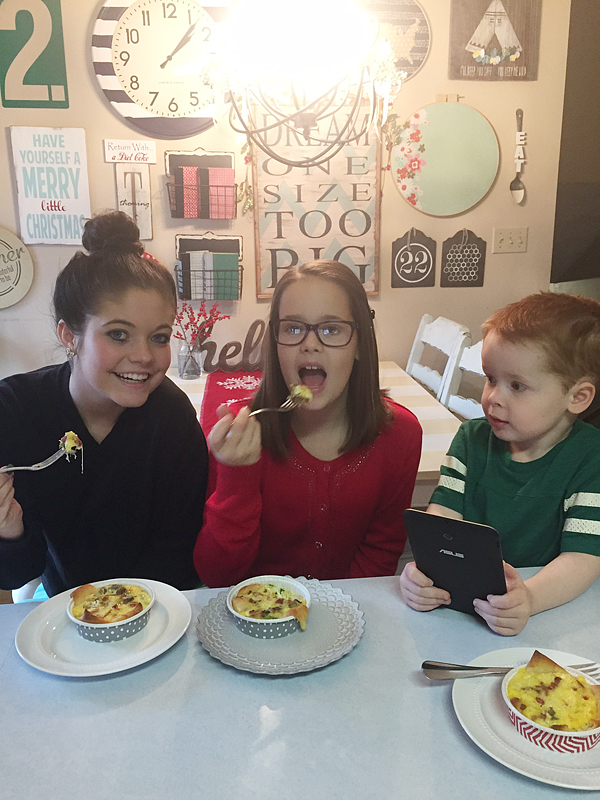 It was so fun to take Gage’s new favorite app and bring it to life for him!

You can get Toca Kitchen 2 today and enjoy some kitchen fun with your kiddos. It’s only $0.99 in the Apple app store.

Disclaimer // This post is brought to you by Toca Boca Kitchen 2 via Mom it Forward. All thoughts, ideas & opinions are my very own.