This post brought to you by the Panasonic FlashXpress™ Toaster Oven// A few years ago, our family traveled to Germany and one of the first meals I had there was a simple ham & cheese toast from one of the local bakeries. We had stopped at the Rhine Neckar Zentrum (Mall) in Viernhiem for dinner, my husband and the girls decided to eat at KFC and I just couldn’t swallow the idea of eating American food while in Germany. I mean really?

I set out on a hunt for a more “German” quick bite to eat while the family was eating their “American” chicken. I found a little bakery inside the mall there and had the most interesting, simple meal. It was a loaf a good German bread cut in half with some type of garlic spread, diced ham and lots of  sharp melted cheese. It was simple and boy was it tasty! 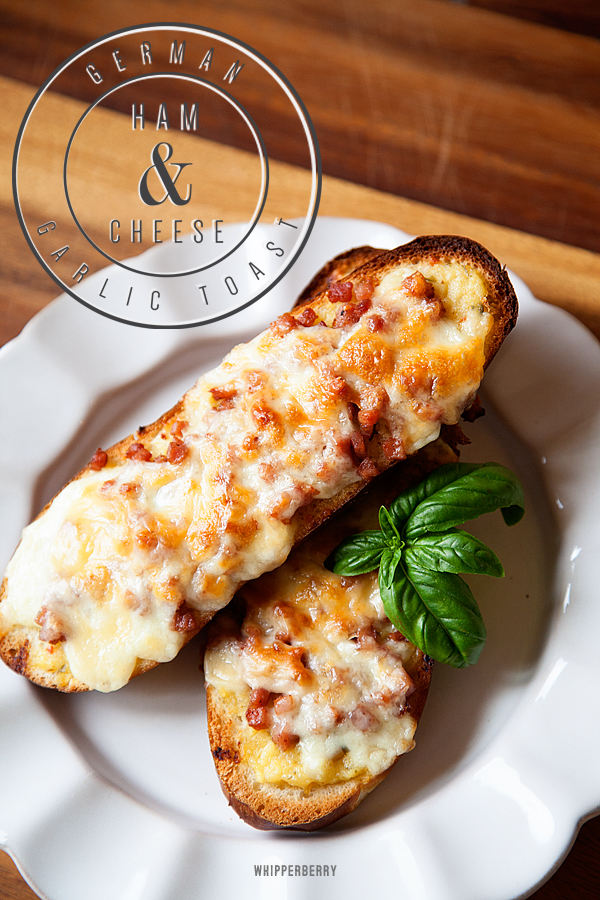 Recently, the folks at Panasonic asked it I would be interested in trying out their FlashXpress™ Toaster Oven and to develop a quick, in a flash meal with the FlashXpress™ and I immediately thought of my first German meal. It would be perfect in a toaster oven! Of course I said yes, and set out to recreate one of my favorite quick German meals. 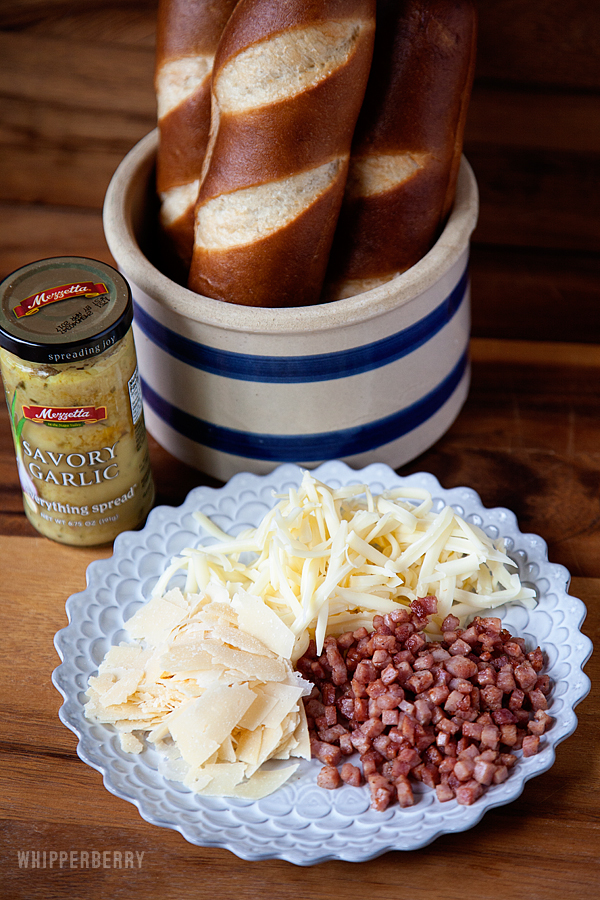 Once I found a good garlic spread it was super simple to recreate. I used Mezzetta’s Savory Garlic Everything Spread which is SUPER tasty.  I spread that on some good bread that I found in the bakery at Super Target, topped that with some diced ham that I sautéed in a little bit of butter, shredded sharp cheddar cheese and a little parmesan cheese. 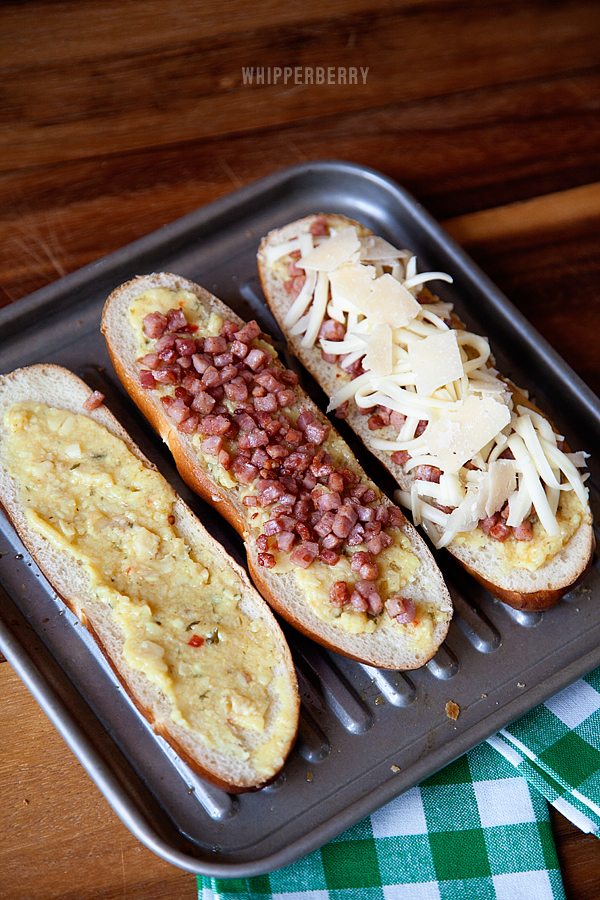 Popped it into the Panasonic FlashXpress™ Toaster oven and within 10 minutes I had a perfect quick meal for the family, in a flash! 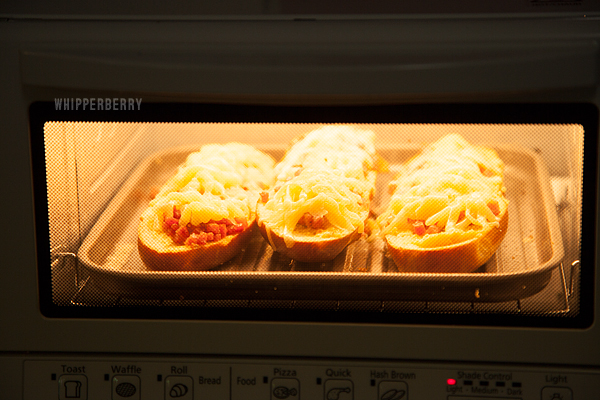 The nice thing… I didn’t have to heat up my oven and my kitchen at all and the ham and cheese garlic toast turned out perfect! 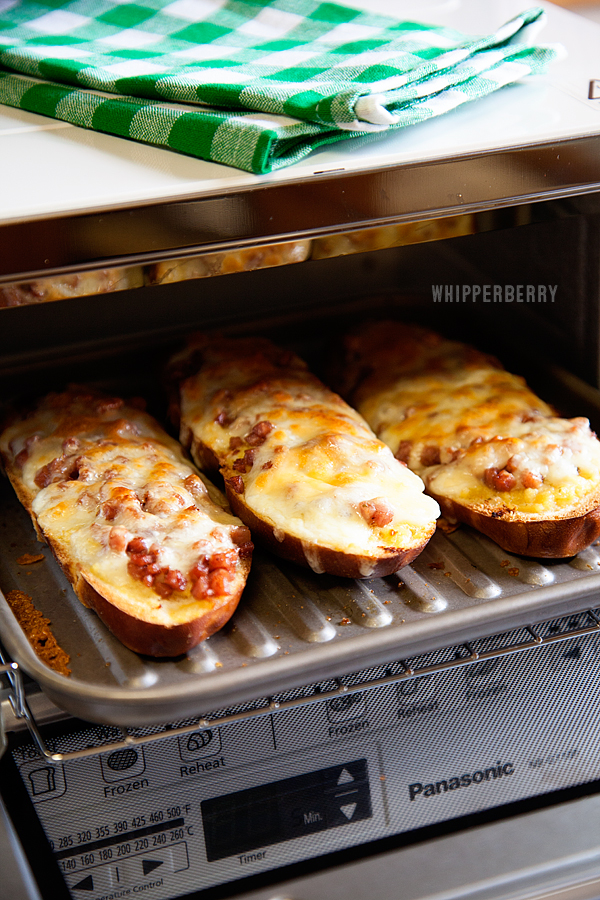 I will have to admit, when I was approached by Panasonic to do this post I was going to turn it down. I didn’t want one more thing cluttering up my counter tops. I mentioned it to my husband and he flipped… He’s been wanted to get a toaster oven for some time and I just wouldn’t jump on board. I have never had a toaster oven and I just didn’t understand the magic that you can create in this little toasting machine.

This one especially is compact, it doesn’t take up much space, you can get it in white or silver and it has some of the best infrared technology around. I especially love that the rack is designed to pull out when you open the door, making retrieving your food easier and safer.  It has several presets or you can just use the temperature and time controls. It’s super easy to use and clean and I will have to admit… I use it ALL THE TIME now! I hardly ever use my microwave anymore. I’ve been making homemade croutons, baking cookies and of course making toast of all kinds. I have been TOTALLY converted!

The folks at Panasonic would love to giveaway a FlashXpress™ to one of YOU!! 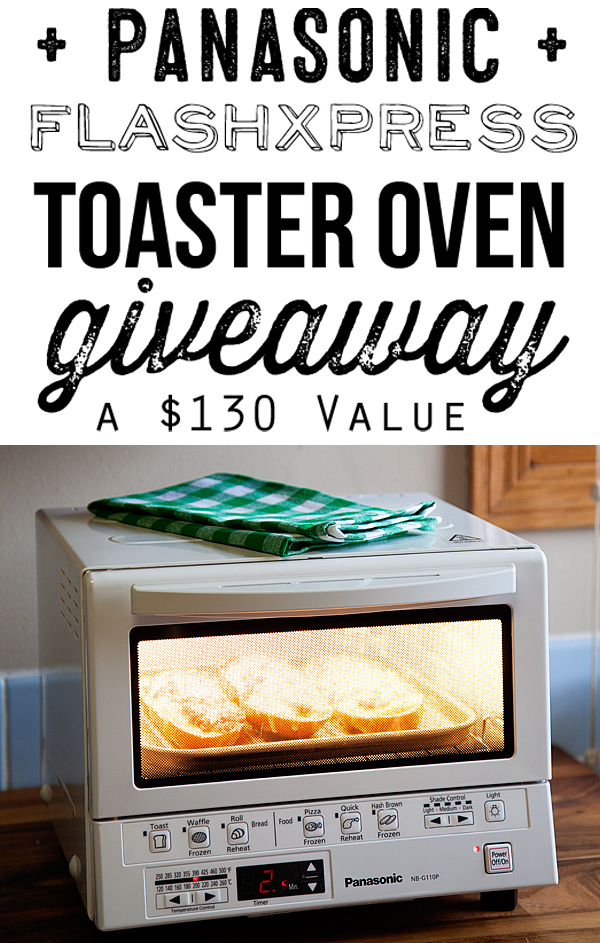 Disclaimer // This is a sponsored post. I received a Panasonic FlashXpress™ Toaster oven to review along with funds to create a recipe. All thoughts, ideas and opinions are my very own.